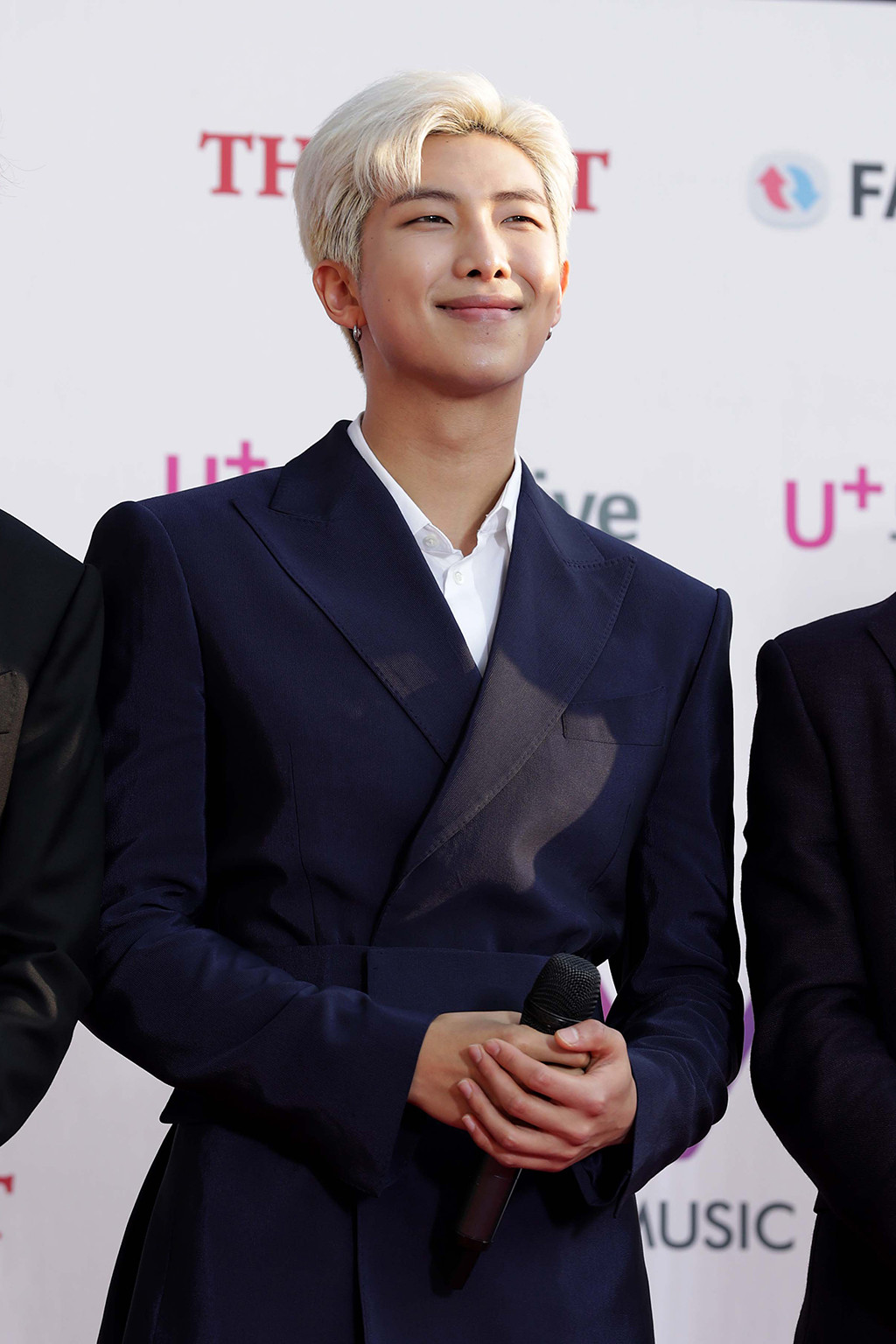 The rap genius (look it up, his IQ score is 148) turns 25 and BTS, ARMY and his celebrity friends are all celebrating the occasion with him.

As early as last night, well wishes from fans have been pouring in via the hashtags #HAPPYRMDAY and #RMGalaxyDay, and they don’t seem to be stopping any time soon. ARMYS around the world have also been celebrating the occasion in the lead up to the singer’s birthday, organising charity tree planting in countries like the Philippines and Seoul from as early as a few weeks before.

Other birthday wishes from famous friends include award-winning producer and artist Steve Aoki, who announced on Twitter, “Its Namjoon’s day!”

His bandmates were also one of the first to wish him a happy birthday, with J-Hope and Suga posting messages on the BTS members’ Twitter account for the occasion.

J-Hope uploaded what looked like a phone contact listing and a sweet message saying, “Happy Birthday to our Namjoon, who always has his own spot in my phone.”

Suga followed up with a tweet to wish the leader of BTS a happy birthday as well. He wrote, “Happy Birthday to our leader!!” The BTS member also added cute hashtags that included his birthday wishes as well.

RM was touched by all the birthday wishes and released a set of new photos to mark the occasion. Writing a simple but sincere thank you message on Twitter, the talented artist posted four photos of himself in Copenhagen, where he was on holiday during BTS’ extended break. 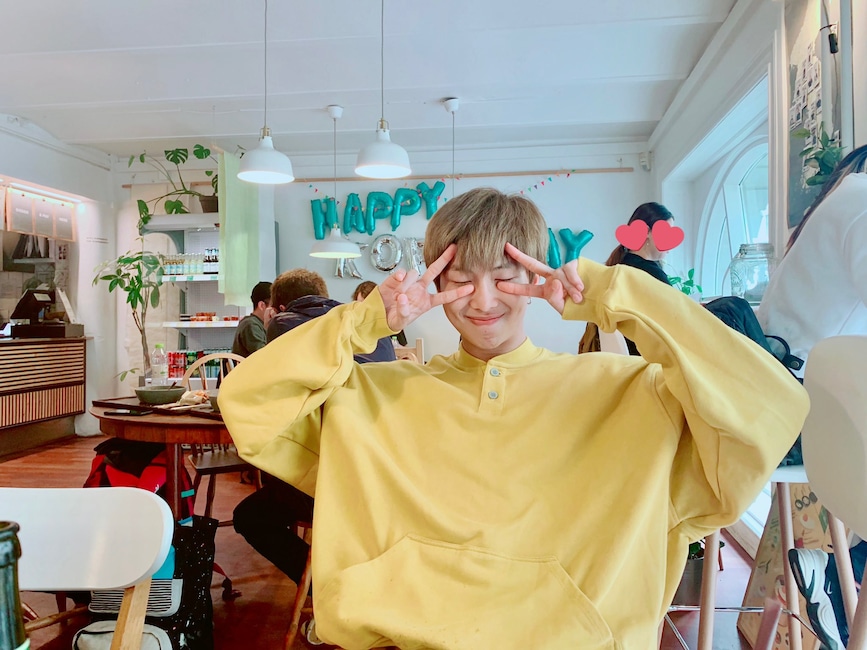 RM strikes a cute pose in a cafe. 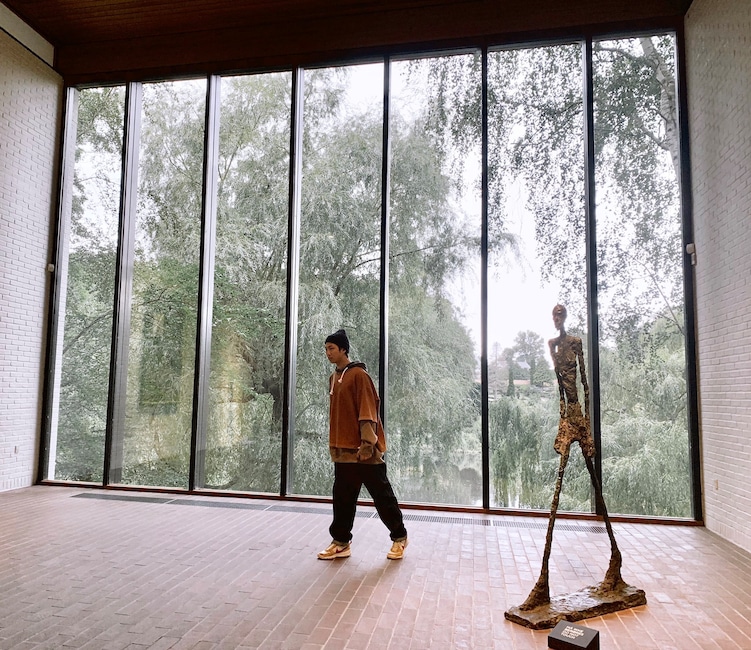 Can you tell the difference? Of course, you can. 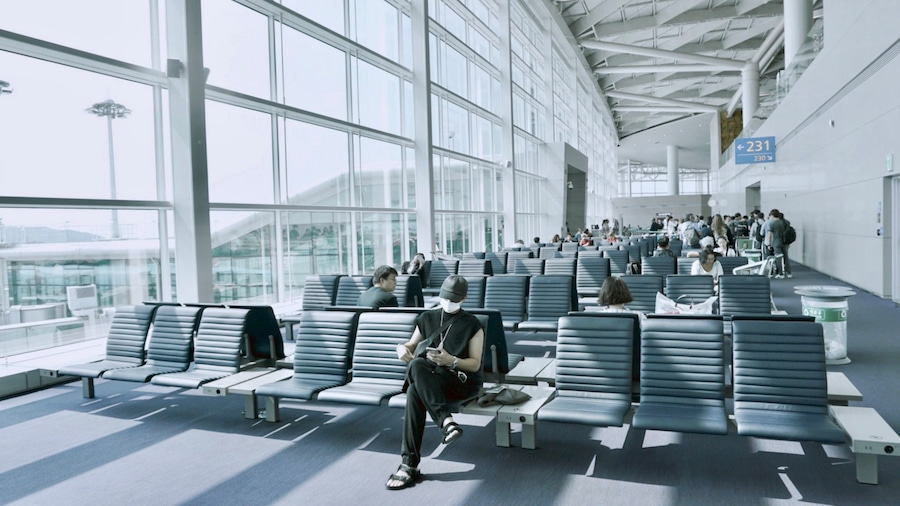 The leader of BTS strikes a moody pose at the airport. 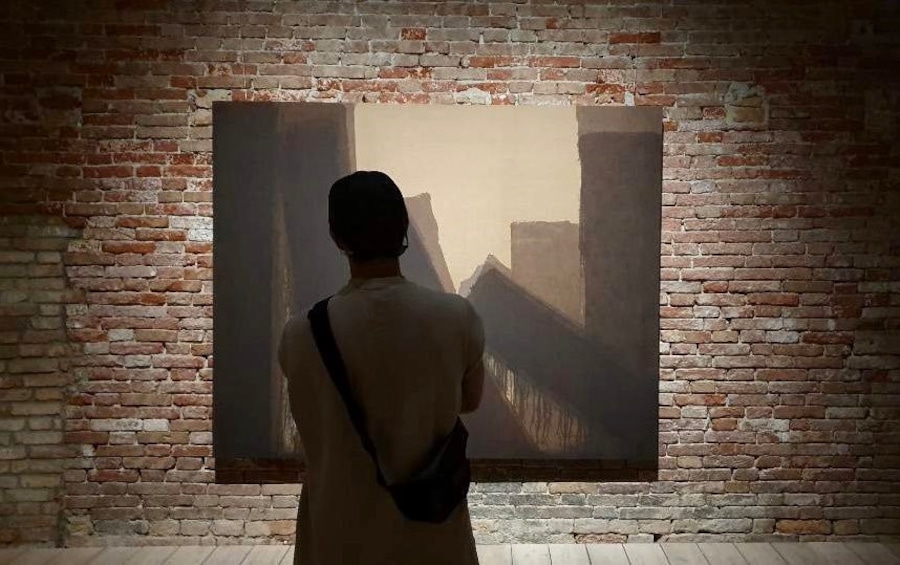 RM admires a piece of art. 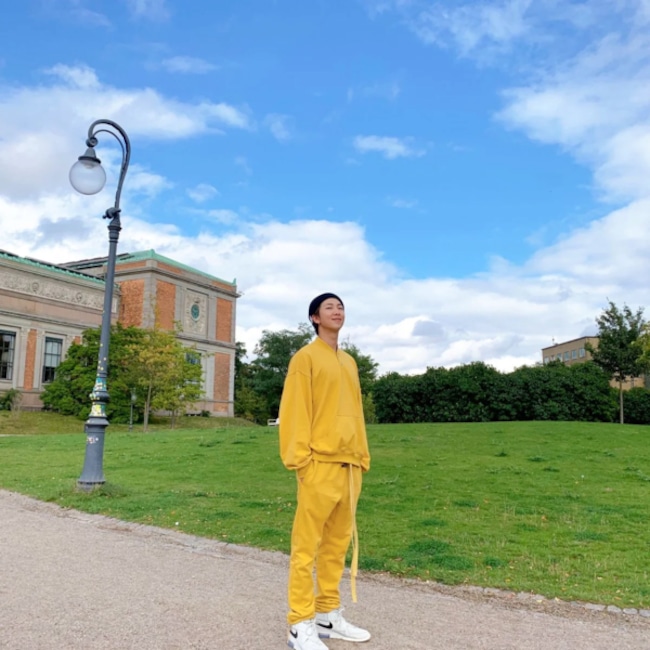 The K-pop idol takes in the scenery in Copenhagen. 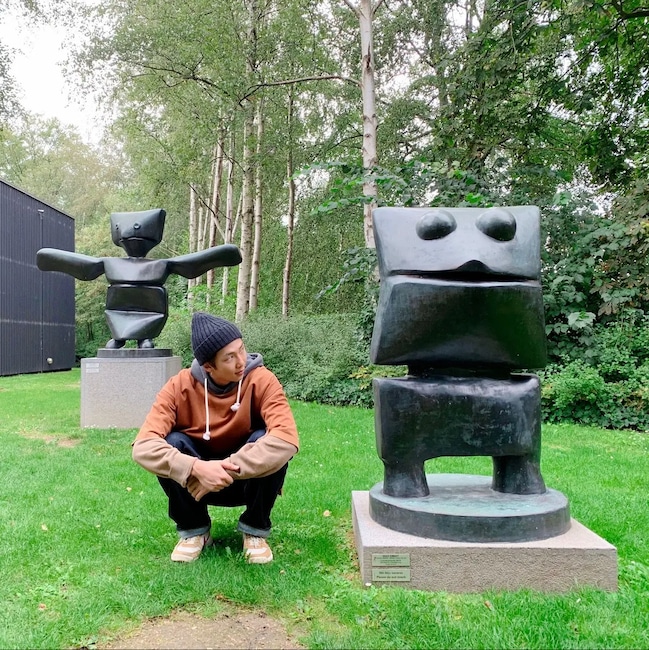 When you can really relate to the art. 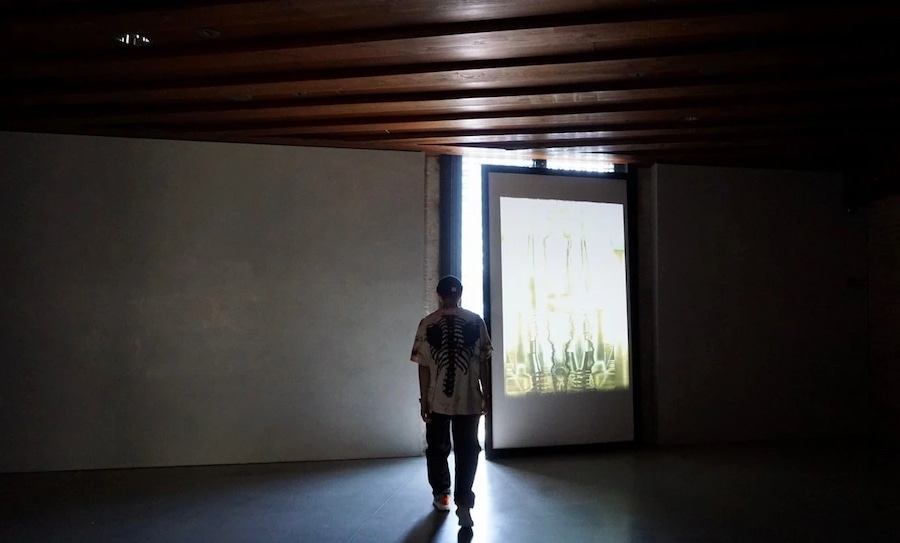 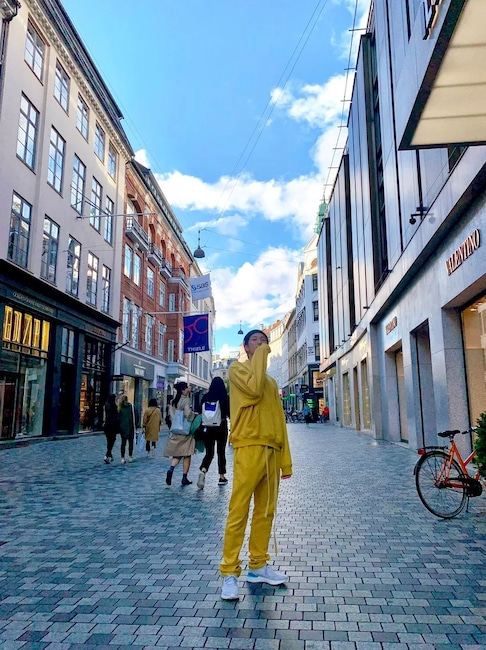 The Korean celebrity brightens up the streets of Copenhagen, both literally and sartorially.

Happy birthday to you, RM!

Celebrity Charity: Prince Harry and Meghan Markle Will Make a Staggering Amount of Money If They Tell Their Story – Showbiz Cheat Sheet