With the rousing success of RuPaul’s Drag Race’s shift to VH1, Ru and the crew have been spinning out new seasons, new foreign franchises, and new spin-offs. World of Wonder has been announcing a flurry of drag queen content from the Nina West fronted children’s show Drag Is Magic to Shuga Cain’s baking show Gimme Some Shuga to the fashion DYI show Yvie Oddly’s Oddities. But now VH1 and WOW are announcing a star-studded spinoff competition series RuPaul’s Celebrity Drag Race, which sounds like it’ll be a bit of the main show’s formula mixed with RuPaul’s Drag Race All-Stars and the dearly departed RuPaul’s Drag U.

Here’s how it will work, each week three celebrity guests will be invited to get a drag makeover, then will compete for the title of America’s Next Celebrity Drag Superstar and a cash prize that’ll go to the charity of the winner’s choosing. Rather than competing over the season, it sounds like the celebs will each do one ep. This means it might play like the makeover challenges, minus the bit where one of Ru’s queens must create a sister resemblance to their own drag. Instead, it sounds like on RuPaul’s Celebrity Drag Race, the celebs will be able to find their own drag personas. But that’s not to say they won’t have help.

Drag Race all-stars Alyssa Edwards, Trixie Mattel, Vanessa Vanjie Mateo, Asia O’Hara, Bob the Drag Queen, Kim Chi, Monet X Change, Monique Heart, Nina West, and Trinity the Tuck have all been named as “participants” in the new series. How they’ll be involved has not yet been made clear. Perhaps the show will take a page from The Voice and three queens will play mother to new celeb drag daughters each week. Maybe the mentor line-up will change based on challenges or availability. Some might pop by for cameos or special lessons on padding, strutting, and tucking. There’s plenty of possibilities, and a wide talent pool of Ru girls to pull from.

The other big unknown for this tantalizing new series is which celebs might come to play. Ru’s had wide array of stars as guest judges on Drag Race and All-Stars over 11 and 4 seasons respectively. Some highlights have included fashion designer Bob Mackie, burlesque icon Dita Von Teese, comedy queen Kathy Najimy, punk rocker Henry Rollins, author Dan Savage, Olympic figure skater Adam Rippon, Lady Gaga and Miley Cyrus. So WOW has relationships with tons of talent. However, RuPaul’s Celebrity Drag Race seems a bigger ask, since it’s more involved than one strut down the runway and some seated judging and would likely require more than a single shoot day. So, who is Ru’s Rolodex would be game to play?

Buy a Pajiba T-Shirt at the Pajiba Store. 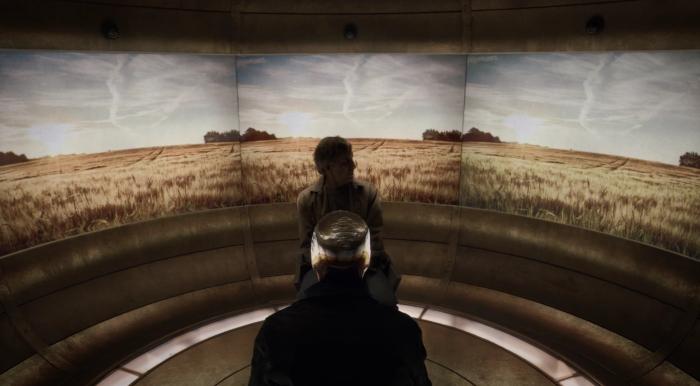 Celebrity Charity: Venezuela’s President Implores Women to Have Six Babies Each As Country Continues to Crumble

ABOUT US
CelebrityHush is your news, entertainment, music & fashion website. We provide you with the latest news and videos straight from the entertainment industry.
Contact us: info@celebrityhush.com
FOLLOW US
© Copyright 2018 - CelebrityHush
MORE STORIES