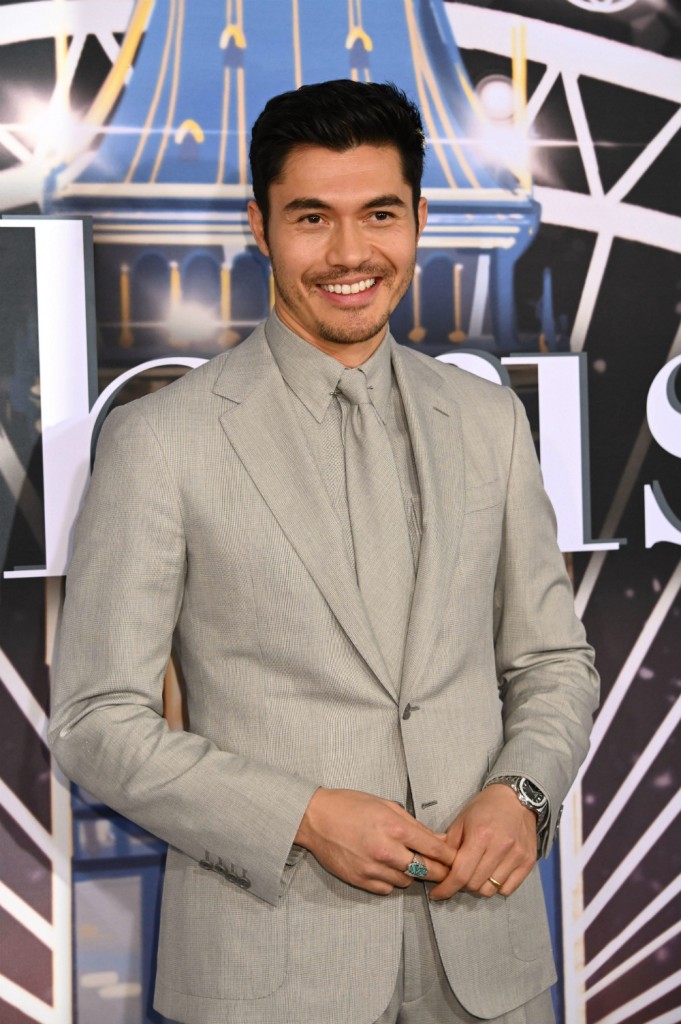 Sexiest Funky Fashion Senser, Henry Golding, held many jobs before he became an actor. He was a hairdresser, which my gawd, the fantasies that has to have inspired. When he landed the part for Crazy Rich Asians, he was hosting a travel show. But his break into the world of celebrity came from the opposite side of the camera. While on The Tonight Show, Jimmy Fallon brought up the fact that Henry used to interview celebs on the red carpet. No wonder he’s so poised during interviews, he knows what to expect. So naturally Jimmy wanted to know who Henry had met prior to being a star himself and, I think we all wanted to know, who made Henry shake with excitement. The answer was not what I was expecting: Daniel Radcliffe.

Who was the biggest celebrity you interviewed?

I covered all the Harry Potter stuff, so Daniel Radcliffe, when he was sort of, quite young, I used to sort of be infatuated with him and I remember just, like, shaking nervously, just asking these questions.

[From The Tonight Show Video]

As Henry said, this was at the height of Daniel’s fame as Harry Potter, I think I would shake a little too. But then, I got star struck meeting Triple Crown winner Seattle Slew, so I’m really no measure to go by.

Later in the interview. Henry spoke of his next film due out, The Gentlemen with Matthew McConaughey. His story is a cute one (that starts here) in which he talked about how excited he was to work with Matthew but apparently (somehow I missed this) Matthew is method. So he stayed in character from their first meeting and his character hates Henry’s, crushing all of Henry’s dreams of becoming besties. But the reason I want to talk about this is to discuss Henry’s true obsession, which, along with Daniel Radcliffe, is: walks. I’ve started seeing a pattern in Henry’s stories in that, they all involve his desire to take a stroll. While reading his Entertainment Tonight interview about Last Christmas, EW asked if he had any Christmas traditions and Henrys’ answer was:

What about a beloved holiday tradition?

We often go for a family walk after our Christmas lunch. It’s super-British, I know. I forcibly drag everybody out. But it’s so nice to get out in the air, and you bump into other families who are doing the same. That’s my favorite thing to do during Christmas. It’s wonderful to be able to do that when I’m back in the U.K. with family.

Ostensibly, he’s describing forced exercise in the blistering cold, but Henry puts such a romantic spin on it, I end up wishing he’d take my gloved hand so we could slosh through polluted snow on Christmas morn. *sigh* Sorry, getting back to Henry discussing Matthew, Henry said the following:

Later, in that same clip, he told a story about his beautiful wife, Liv Lo, joining him as he was filming in Vancouver that all centered around his getting her to go for a walk with him… and then he duped her into eating a dandelion, it’s actually a riot. But again, Henry cannot stay away from the subject of taking walks. It all makes sense why so many of his interviews for Last Christmas centered around his ‘walking’ with Emilia Clarke, they were clearly his favorite. Here on out, when watching Henry taking a stroll in a scene, I’ll wistfully think, “he must be so happy right now.” It’s all I want to see him do, quite frankly. Wait – what if we get Daniel Radcliffe to stroll with Henry. What if, Henry takes a family stroll on Christmas and runs into Daniel Radcliffe and then they walk together – to get yogurt? Good heavens, I think we just wrote next year’s Christmas film. It’ll be called Best Christmas EVA! 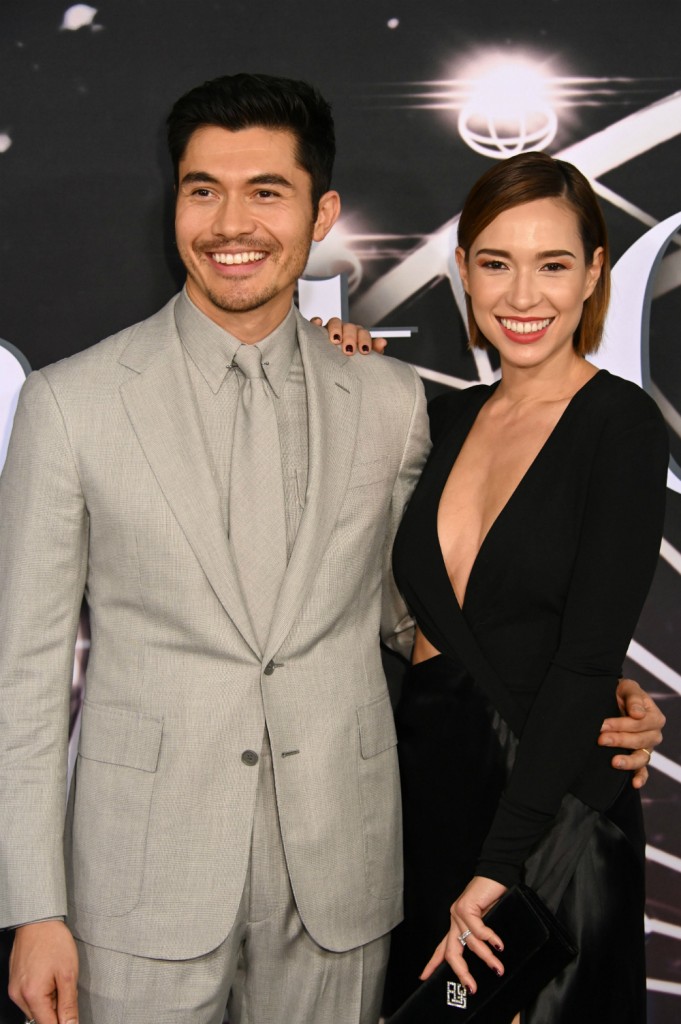 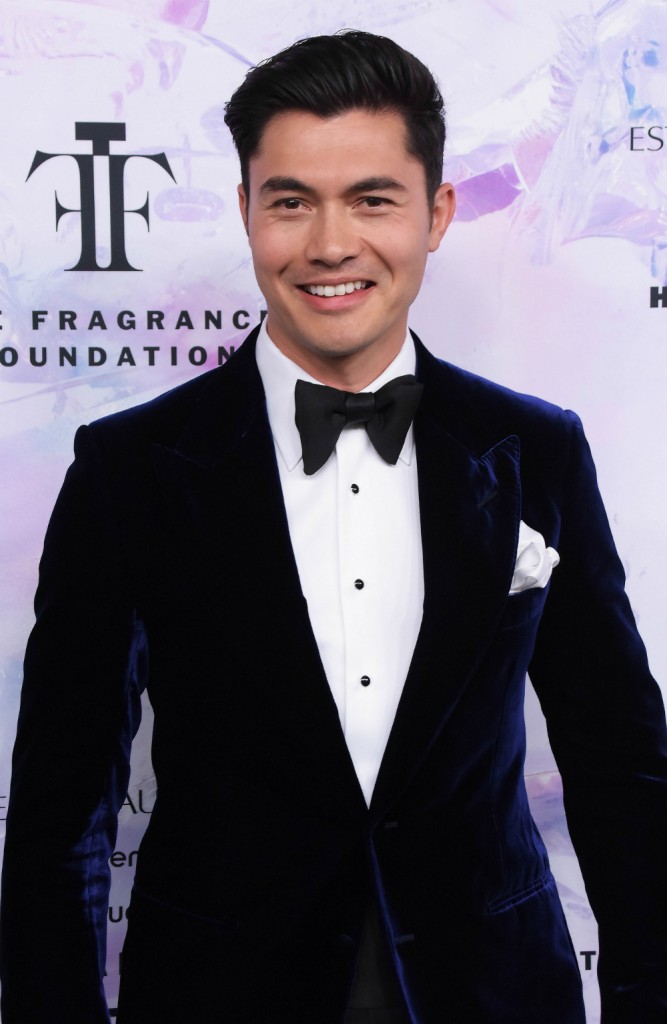 Celebrity Travel: This celebrity talent producer books A-list celebrities for the parties of the ultra-rich, and some will pay 7 figures just for a...

Celebrity Travel: History and Modernity Converge in the Ancient City of Xi’an